In addition, you can record the streaming video footage to remote storage 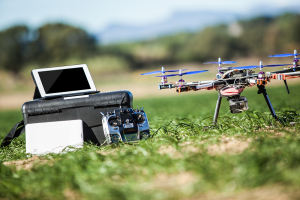 so that you can back up the movie while you film it to defend against failures on your storage media. Support: Support for your drone means support for your camera. This might seem like a small thing, but its one less call and one less warranty you’ve to cope with. The cons of buying a drone with an integrated camera include: Camera quality: Drone companies build drones, not cameras.

As it goes, the bigger the sensor, the better the image since the more light it can gather. Small cameras will always have small censors. Lens: The camera lens is nearly as important as the sensor size. It is since the lens is accountable for focusing and directing light into the sensor. The size and shape of the lens will greatly affect image quality, almost just as much as the sensor size. Resolution: In video, the resolution is the number of dots that may be squeezed into the video image. You may think of resolution with regards to your TV since the quality of your TV is typically measured by its resolution.